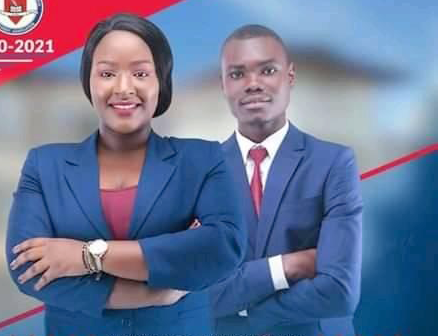 Multimedia University of Kenya’s students have elected their new leaders for the 2020/2021 Academic Year, in an exercise that saw female contestants dominate key leadership positions in the students’ association.

Jennifer Mbogo, a third-year Political Science and Sociology student was elected the Chairperson, making her the first female student in the history of MMU to head the student’s association.

Sheila Jelimo, a third-year IT student, also made history after being elected the first female student to head the association’s Secretary General post.

Ladies continued with their dominance over their male counterparts with Joan Kariuki beating Yusuf Muthoka by 28 votes to 21 for the position of Academic Affairs and Clubs and Societies Secretary.

Speaking after being declared the winner, Mbogo expressed her excitement and satisfaction with the election exercise saying she is looking forward to working with all the leaders in addressing students’ matters.

“I am very happy and excited that for the first time, we have more female student leaders. I am hopeful that we will have a leadership of inclusivity that seeks to serve the students,” said Mbogo.

She also appealed to all the competitors who were not successful in their bids to join hands with her and work together for a better MMU.

“Politics is now over. Let us join hands and work together for the welfare of all the students” appeals Mbogo.

She will be taking over from Mr Bob Shikuku who has been the chairman of the association since last year.

The polls were conducted on Thursday, March 5th, 2020 through an electoral college system and presided over by MMU Dean of Students Dr. Paul Obonyo. 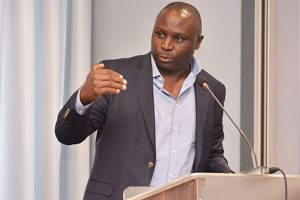 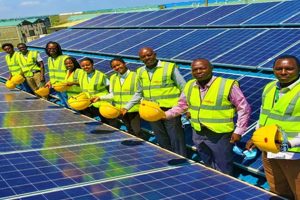 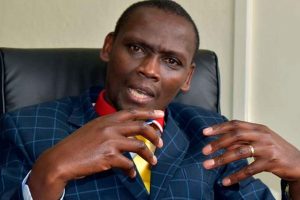