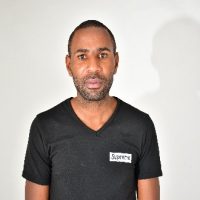 Johnston has a solid background in Physics, having graduated with a First class Honours degree in Physics from Jomo Kenyatta University of Agriculture & Technology (JKUAT). He was the top student in the Faculty of Science, and was thus awarded the JKUAT BABAROA TRUST Award during 2009/2010 academic year, for academic excellence.

He holds a Master of Science degree in Physics from JKUAT. His Master’s research was on; Generating beams of polarization order number +1 using a cellophane sheet, under the supervision of Prof. Geoffrey Kihara Rurimo.

Johnston is very passionate about research in Optics and Lasers Physics. His area of expertise is optical polarization and Nano optics. Johnston is an active member of the Optical Society (OSA). 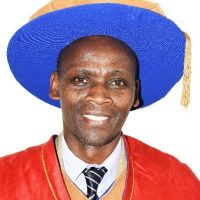 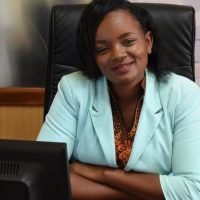